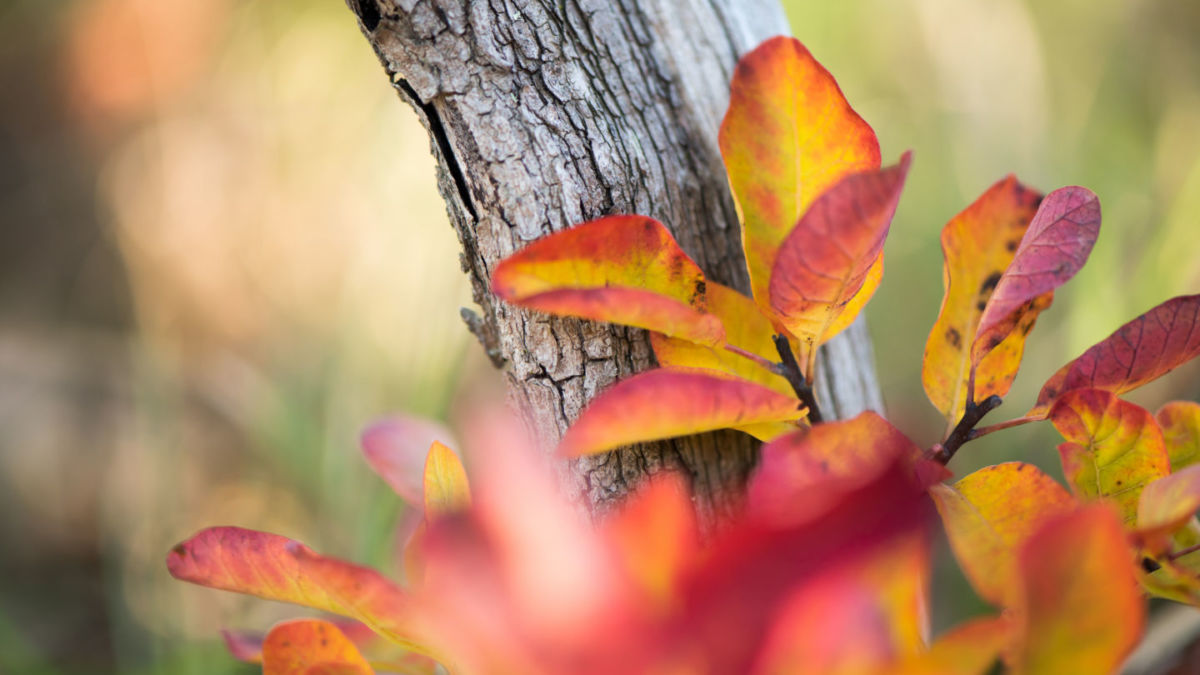 Spending autumn between Gorizia and Trieste means being enchanted by the spectacle that the Karst gives us.

Monfalcone is located in the middle of the two cities and develops right between the karst hills and the sea.

The Karst is a limestone plateau that goes from Gorizia to Istria, in Croatia, and is characterized by the particular conformation made up of numerous caves and sinkholes. Another peculiarity is the presence of numerous trenches, evidence of the Great War, which can be visited in Monfalcone at the Great War Theme Park.

However, it is in autumn that the Karst looks like a postcard, thanks to the phenomenon of the foliage of the sumac and the smoke trees that color the hills of yellow, orange and red, creating a spectacular scenery, particularly appreciated by hiking lovers and cyclists.

The Europalace Hotel, BW Signature Collection, in Monfalcone, is the perfect starting point for discovering the many attractions offered by the Karst. Some of theme are:

The Osmize (local farmers and private winemakers who open for a short period of the year, where you can taste their own wine, ham, sausages and cheese), scattered throughout the Trieste Karst and marked by a branch along the road.

You can also taste and buy some typical products such as local wines (Terrano, Refosco dal peduncolo rosso, Malvasia Istriana and Vitovska), cured meats, hams and salami, cheeses (such as Tabor) and the rare marasca cherry honey.

A curiosity: near Trieste there is a village called Prosecco. It’s here there that the grape variety of the well-known sparkling wine produced in Valdobbiadene is born.

The Europalace Hotel, BW Signature Collection, in Monfalcone is the ideal place to stay before exploring the beauties of the Karst: for cycling tourism lovers it offers safe places for bicycles and also a rental service. There is also a large car park.
Share 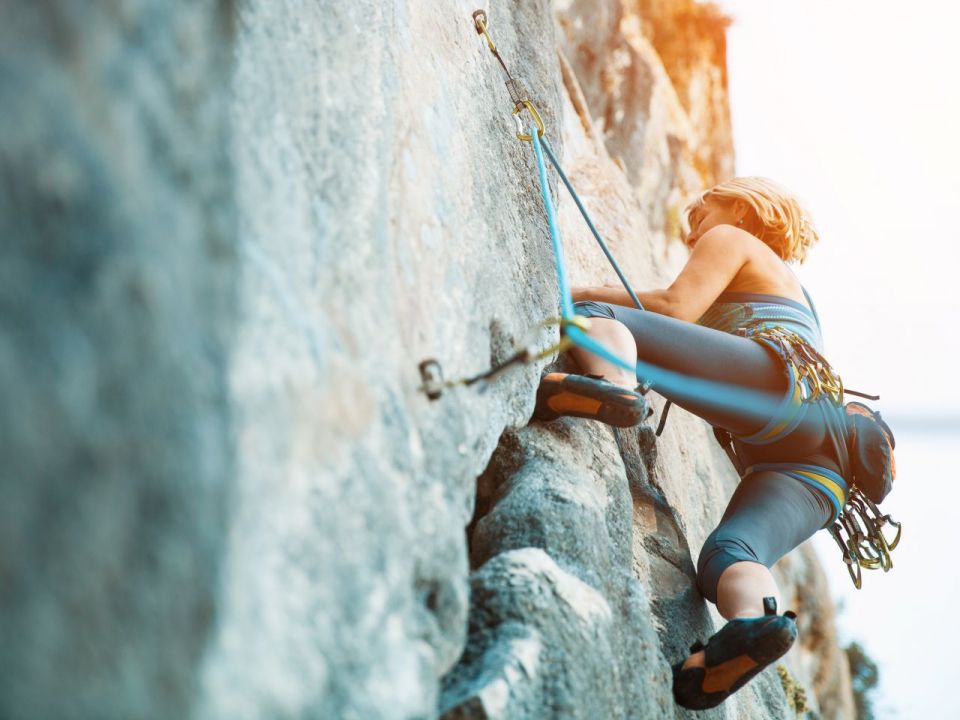 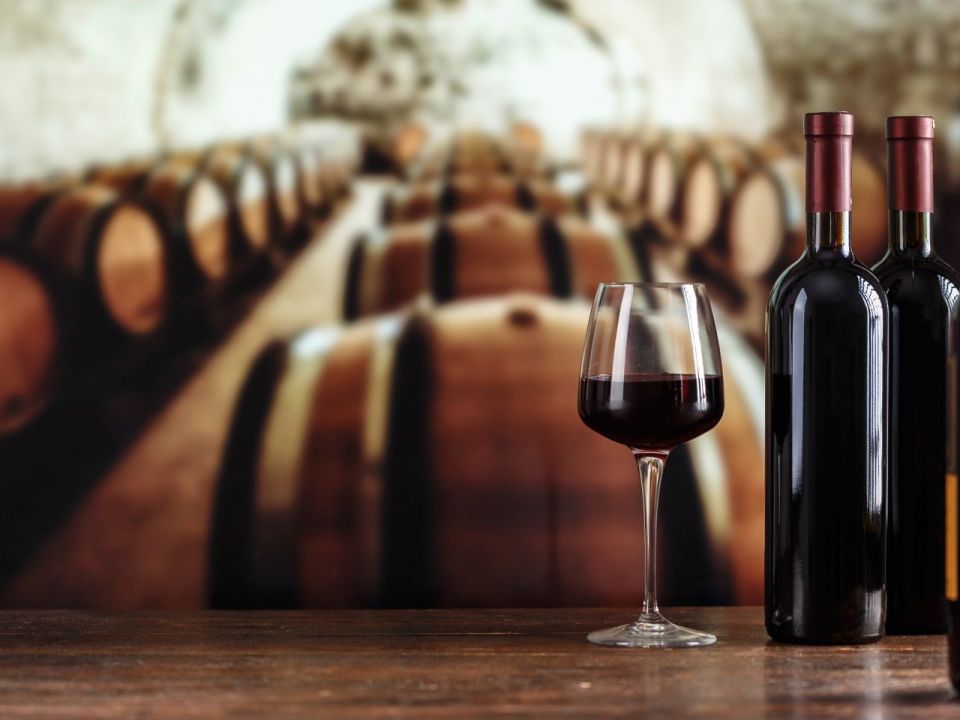